How to Write a Grant Application

Dealing with referees reports and with rejection 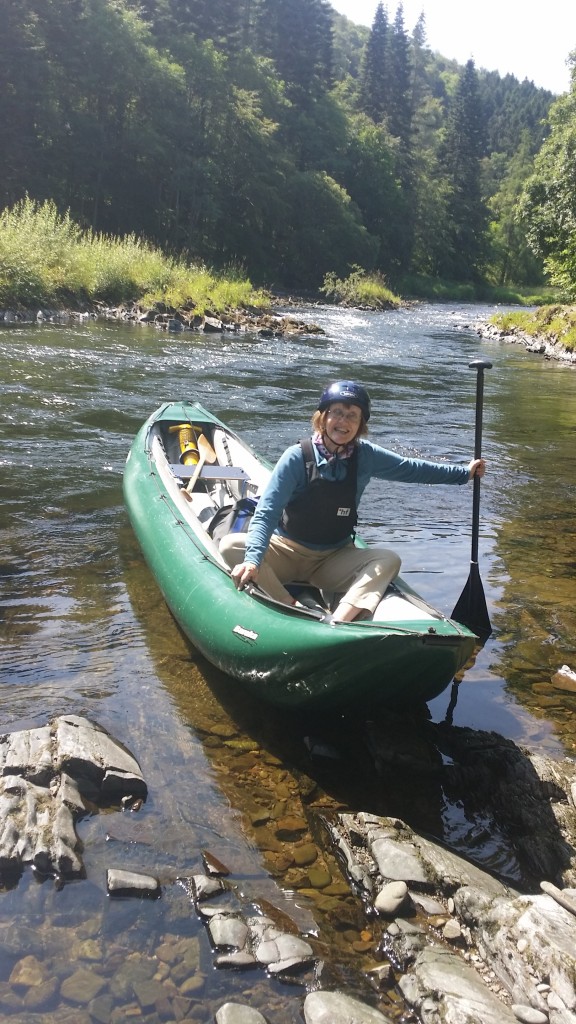 My new boss after a directors’ meeting.

This is an exciting week for me. Tuesday will be my last day as a University employee. From Wednesday, Parker Derrington Ltd will be where I work.

I am truly delighted to be making this change. Early signs are that I will have more interesting and varied work, a nicer house and better integration with family life.

One of the things my first coach taught me about change is the importance of looking back  as well as  forward. It is important to acknowledge what your past contributes to your present. In my case the contribution is immense.  I started at university on October 5th 1971and have worked full-time in universities ever since. A substantial part of Parker Derrington Ltd’s stock-in-trade is what I have learned during 43 years in higher education.

A lot of my learning comes from mistakes. I make so many mistakes that I have become pretty good at learning from them. The key to learning is to take responsibility for the mistake and to treat it as a learning opportunity and not as an opportunity to assign blame.

I started my mistakes early in my university career. I went to Oxford University to read medicine. This was definitely the wrong subject. I probably also chose the wrong college and maybe even the wrong university. The learning points were:-

At Oxford I switched out of medicine, became obsessed with science and with a desire for a university career. I went to Cambridge to do a PhD on the development of the visual system, a subject that I had begun researching as an undergraduate. The good thing about this choice was that Cambridge was unquestionably the best place for this subject in the UK and in the top 2 or 3 in the world. The bad thing was the way I made the choice – Cambridge was the only place my fiancee could get a job. I guess that was about the last time I acted to improve my work-life balance.

I left Cambridge equipped for a stellar career in neuroscience. I had a personal fellowship that paid my salary and allowed me to work anywhere I wanted. I chose Peter Lennie’s lab in Sussex. This was a good choice for science – we produced two field-defining papers on the physiological organisation of the visual system. It was a bad choice for my career.  My plan was to become well known outside Cambridge, and return as a ‘grown up’. Bad plan: once I left Cambridge, I pretty much didn’t exist.

Sussex was a particularly bad choice for job-security. When Margaret Thatcher’s government slashed university spending in 1981, trendy lefty places like Sussex bore the brunt of it. Just as my funding ran out, the University had to cut its budget by 10%. My boss was head-hunted for a brilliant career in the US. Foolishly I chose not to go with him. The next thing I knew I was looking at adverts for graduate entry to the police force and applying frantically for grants and fellowships.  In the end I had two choices for continuing as an academic. I was offered a fellowship in Durham, with a salary, but no funds for research, or I could stay at Sussex and work for somebody else, on a funded project on bees. I chose Durham because I knew nothing about bees and didn’t want to work on somebody else’s project.

Durham  was another bad choice. It was a good job – 5 years of salary and complete scientific freedom – however I now realise that I would have learned a lot by working on someone else’s project and would have had a wider range of scientific choices when I became independent. I would also have stayed living in Brighton, which was then and is now a lot more fun than Durham.  I was too keen to stay in control of my scientific agenda and not keen enough to broaden it. I think the fact that I opted for comfortable independence in the 1980s was part of the reason that I found it convenient to move from research into management 22 years later.

Now, ten years and two jobs later, I have decided that I would like to stop moving from job to job and settle down. By far the easiest way to do this is for Amanda and me to set up a consultancy and offer our skills on the open market. So far it feels great. I have worked in a variety of organisations in the UK, the US and Austria and it’s great fun. It doesn’t feel as if I am giving up the day job at all. It feels as if I have extracted the nicest bits of it for myself and left the rest behind.