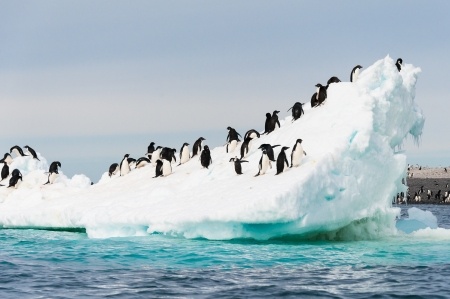 At Parker Derrington Ltd we often encounter rather fixed ideas about how to improve grant-writing outcomes. ” A workshop is what we need….. Can you manage 100 participants? Can you tell them how to get bigger grants? Can you do it any cheaper? What can you do in half a day?”  Obviously, to survive in business we have to allow the customer to be right, so we find ourselves giving rather a lot of grant-writing workshops.

Of course we think our workshops are the best in the business and we get excellent feedback.  However, a workshop can only do so much. Even academics who have good ideas, a good track record of publications and who can design a fundable research project need more than a workshop can provide. Let me explain. There are three problems that tend to prevent such academics from writing good research-grant applications:-

The first two are covered in the workshops, but the third is not. Let’s look at the details.

The unwritten constraints on the case for support

There are two constraints that push people in opposite directions.

In our workshops we explain how these constraints arise and how to design a case for support that meets them.

It should be possible to write a research-grant-application in a week. Most people take months. Some take years.

We find two common factors that make writing inefficient. Probably the commonest is starting to write the grant proposal before designing the research project. Remember, the grant application is a marketing document that is trying to secure investment in the project. It can take a very long time to write it if  you start before you define the project because you don’t know what you are marketing.  Moreover, applications that are not based on a defined project usually fail to convince the reader that they are marketing anything at all: we call them zombie grants. A second factor that makes writing inefficient is not having a guide that tells you what to write in each part of the case for support.

We teach a 2-stage approach to writing in which the first stage is to write a summary that consists of 10 key sentences. That summary is enough to check whether the writer has a viable project. In the second stage, the summary is a guide that tells you what to write in each part of the case for support. Each of the key sentences  forms the first sentence of a major sub-section of the case for support and defines what the rest of the sub-section must convince the reader to be true, either with evidence or with detail about proposed research activities.

How to help a grant-writer.

It’s harder to help a grant-writer than you might think. It should be easy to give clear feedback that will tell them exactly what they have done wrong. Actually, it’s quite hard to do that unless your heart is made of stone, because accurate feedback is crushingly demotivating. Telling a colleague what is wrong with a grant-application that has taken them six months to write can completely destroy their motivation.

To write a grant quickly and well, a writer needs encouragement and feedback, delivered as directly and as quickly as possible.  Our 2-stage approach to writing makes it easier to give constructive feedback, partly because it breaks the writing task down into smaller chunks but also because it makes it easier to define what is expected at each stage, so it combines feedforward with feedback. We offer workshops for coaches to help academics coach their colleagues it but we also offer coaching directly to writers, either as a stand-alone service or as a follow-up to a workshop.  If you are interested, get in touch. 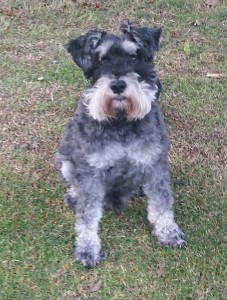