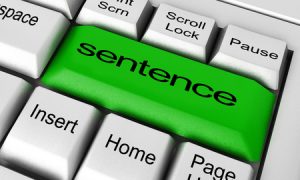 Key sentences define the structure of a case for support and ensure that every reader gets the same picture.

A crucial challenge in writing the case for support in a grant application is that the finished document will be discussed by a group of people who have read it at different levels. For example:-

You can use the first sentences of paragraphs in the same way, to create a summary of a piece of text. This blog post has been written using the key sentence approach at the paragraph level. Each key statement is fleshed out with a few sentences to create a paragraph. You can see how the approach works by taking the first sentence from each paragraph in this section and stringing them together. It should make a good summary. Check the key sentence summary below to see how this works.

A second benefit of this assert-justify approach is that the key sentences act like signposts to tell the referees where to find the information they want. The referees will read the summary before they read the case for support and, as they read the summary, a series of questions and doubts will arise in their minds about whether the summary is backed up by detail. The key sentences in the body of the case for support will show them where to look for the detail.

In sum, the key sentence approach gives a summary that tells the same story as the extended version and makes it very easy for referees to find the information that they want. In the bullet points that follow you can see the summary of this blog post created simply by cutting and pasting the first sentence of every paragraph. 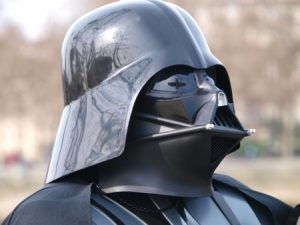